Bill graduated from Queens University in 1987 with a B.A. (Hons) in History and Political Science. He then did M.A. work at the Norman Paterson School of International Affairs at Carleton University, and after receiving his LL.B. from Dalhousie Law School in 1993, he articled with the boutique insurance firm of Dyson & Kacaba, Bill was called to the Bar in 1995, and he joined the firm in 1997 after doing plaintiff personal injury and general litigation work for two years.

Bill practices insurance defence litigation with a focus on automobile tort and accident benefit claims. He also handles priority and loss transfer disputes between insurers, and he is a co-chair of this practice group within the firm. He has regularly represented clients at discoveries, mediation, pre-trials,arbitration pre-hearings and hearings, and appeals since 1995, and he has numerous reported decisions at the Financial Services Commission of Ontario involving entitlement issues, expenses, interim and preliminary motions, special awards and appeals. Bill also has considerable experience representing clients at all levels of the Ontario Superior Court in both a first-party and a third party context. 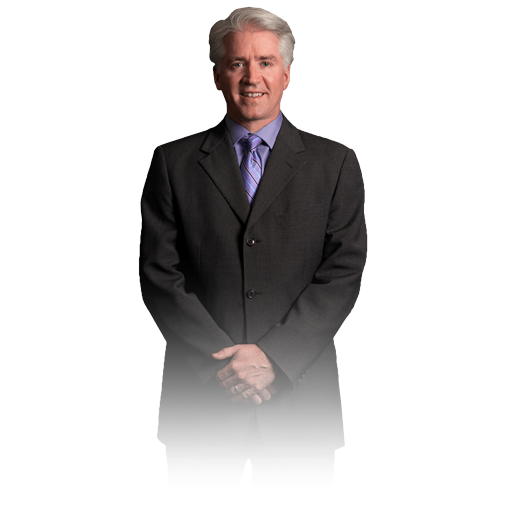 The Effect of Side-Agreements Between Insurers and their Insureds in Loss Transfer Situations: Certas Direct v. ACE INA

Onus and Burden of Proof in Loss Transfer cases: The Personal v. Zurich 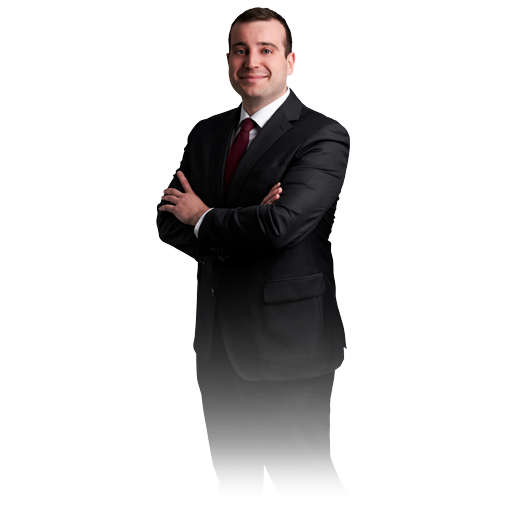 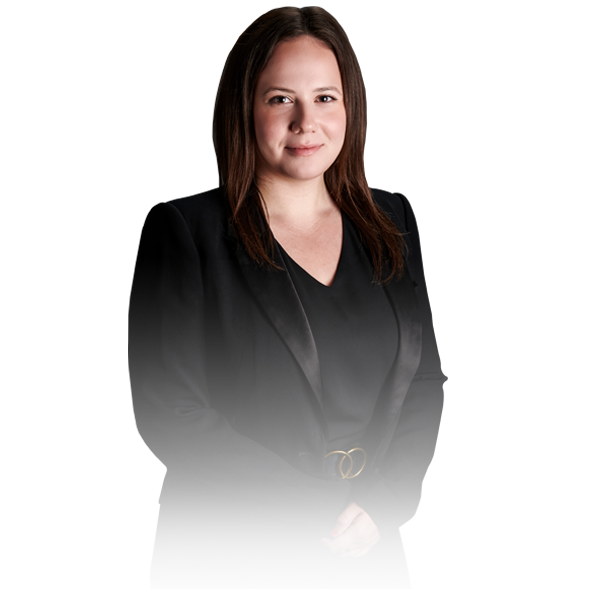 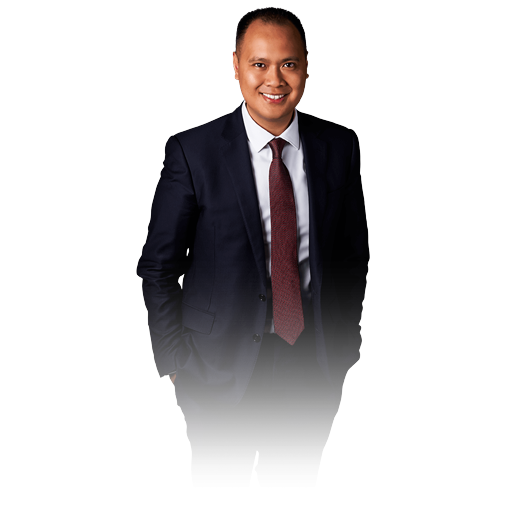 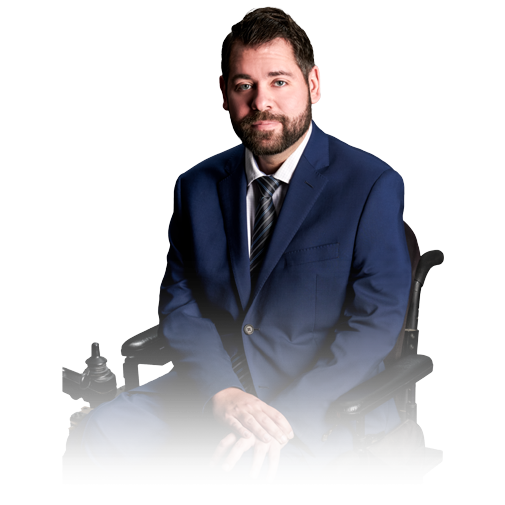 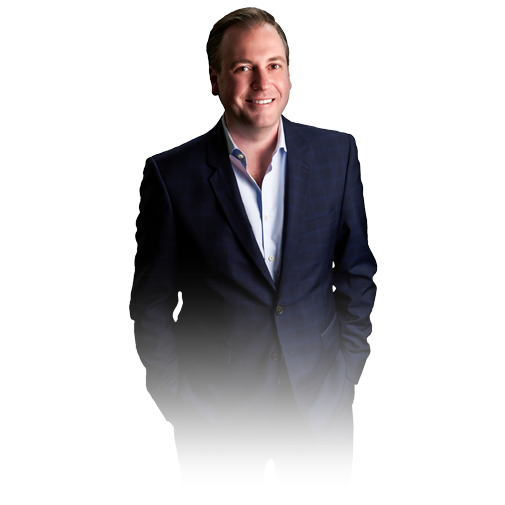 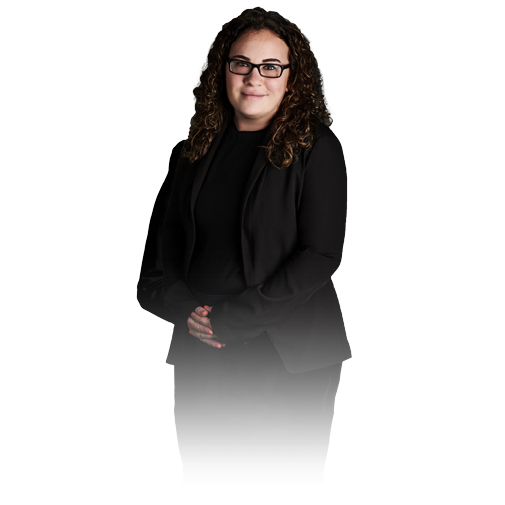 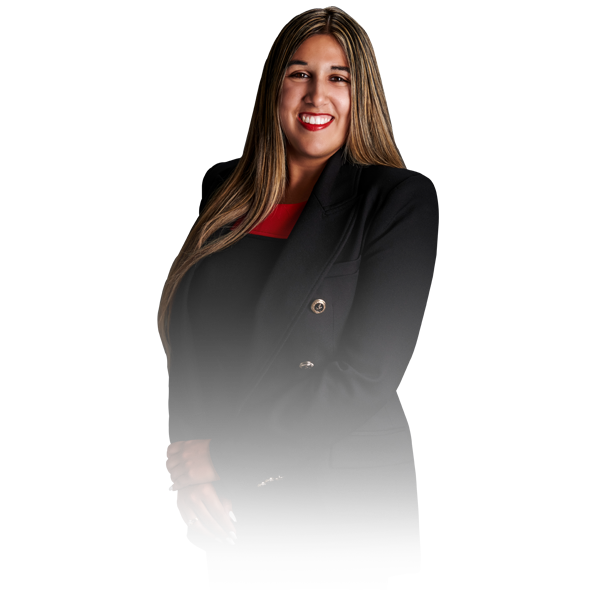 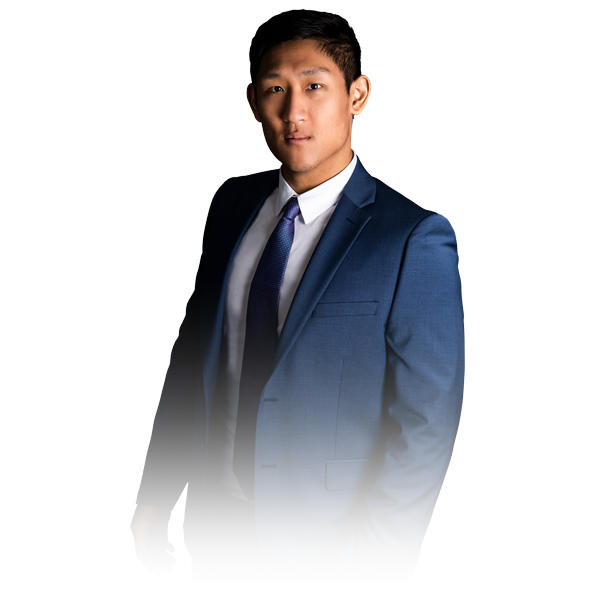